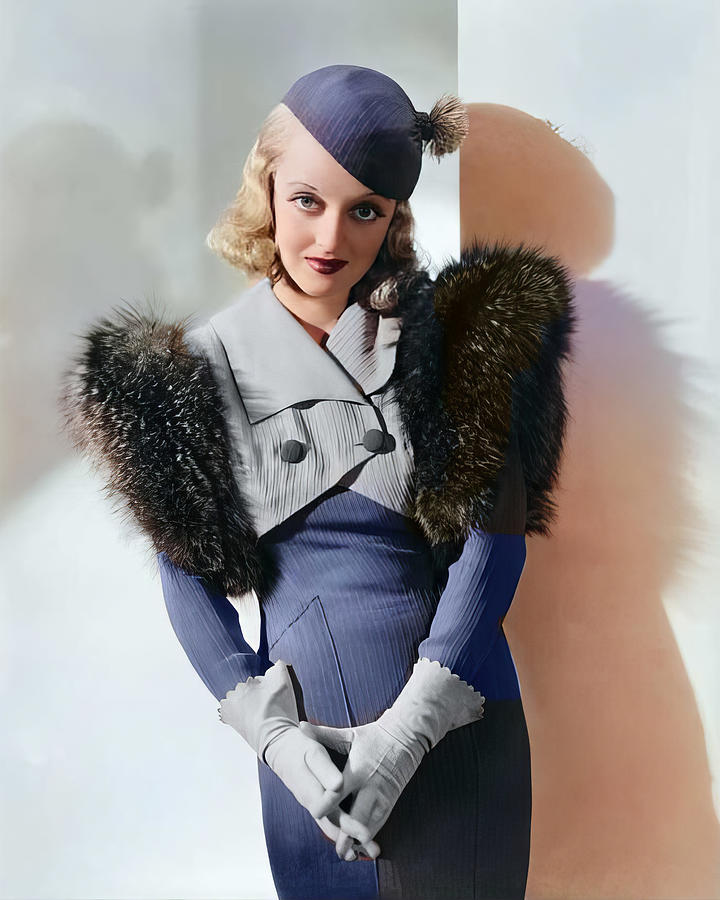 Bette Davis 3:
“I think that Bette Davis would probably be burned as a witch if she had lived two or three hundred years ago,” English critic E. Arnot Robertson wrote in 1935. “She gives the curious feeling of being charged with power which can find no ordinary outlet.”
Davis embraced this myth. Not only was she born near Salem, she entered the world like a witch: “A bolt of lightning hit a tree in front of the house the moment I was born,” she told biographer Charlotte Chandler. The actress went on to fight and win many of the same battles faced by actresses today, from establishing equal pay to maintaining a lengthy career.