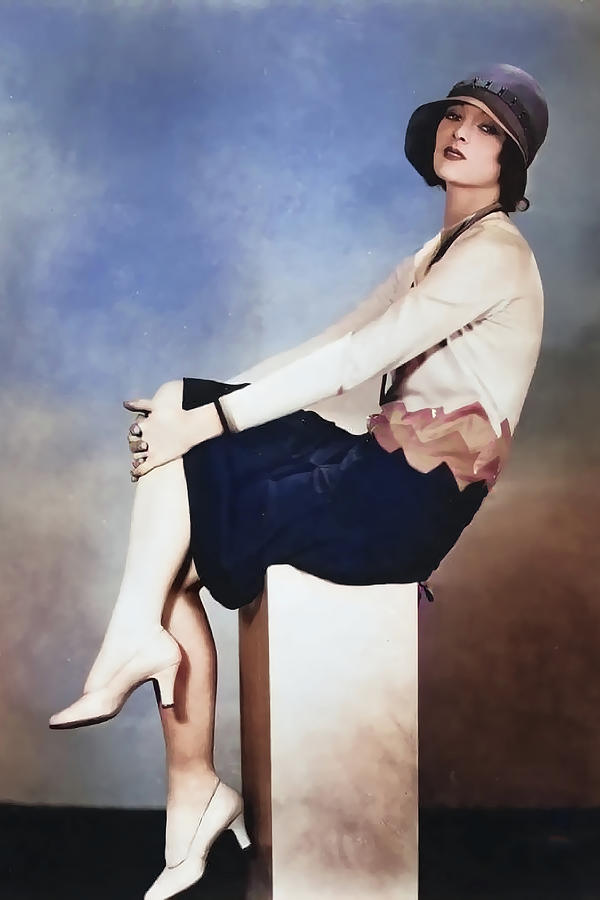 Myrna Loy devoted herself fully to an acting career following a few minor roles in silent films. She was originally typecast in exotic roles, but her career prospects improved greatly following her portrayal of Nora Charles in The Thin Man (1934). It helped elevate her reputation as a versatile actress, and she reprised the role of Nora Charles five more times.