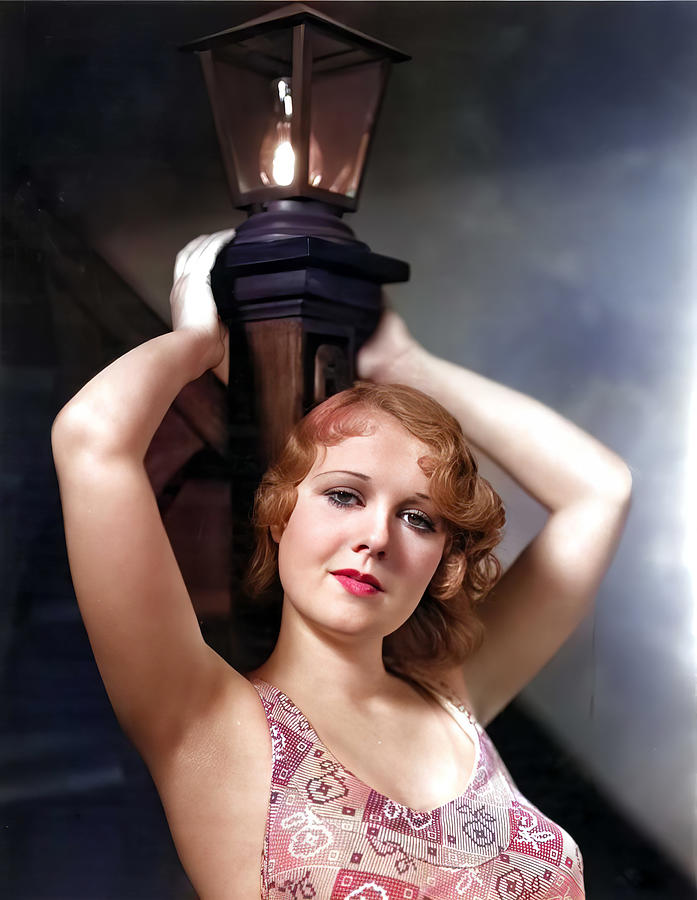 Anita Page's first film for MGM was the 1928 comedy-drama Telling the World, opposite William Haines. Her performance in her second MGM film, Our Dancing Daughters (1928) opposite Joan Crawford was a success and it inspired two similar films in which they also co-starred, Our Modern Maidens and Our Blushing Brides. "I used to say that we're going to be 'The Galloping Grandmothers' at the rate we're going with these pictures," she reminisced in 1993.