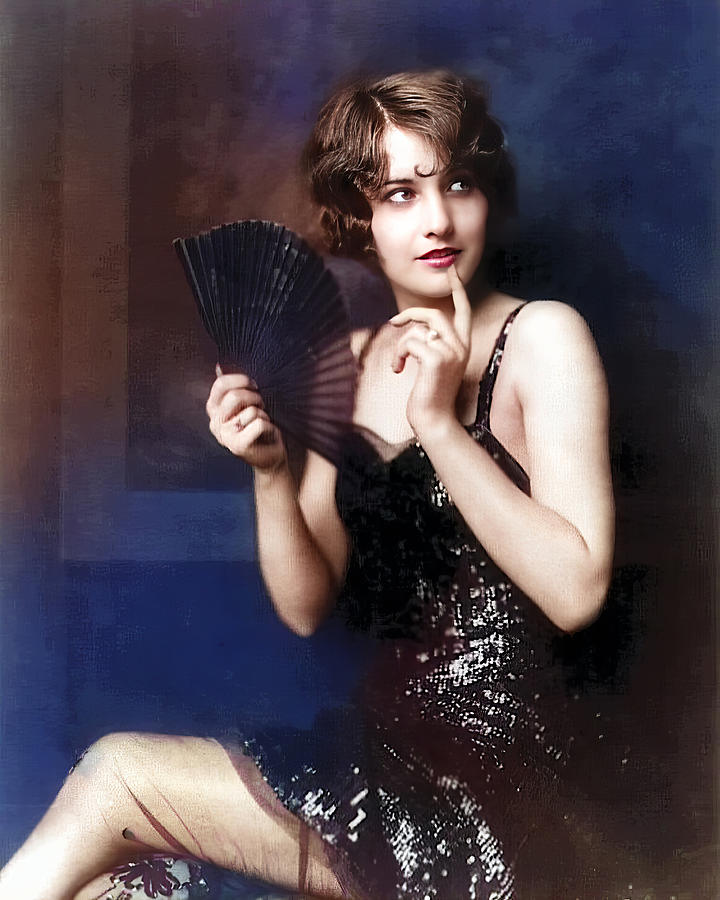 Barbara Stanwyck made her debut on stage in the chorus as a Ziegfeld girl in 1923, at age 16, and within a few years was acting in plays. Her first lead role, which was in the hit Burlesque (1927), established her as a Broadway star. In 1929, she began acting in talking pictures. In 1937, she played the title role in Stella Dallas for which she earned her first Academy Award nomination for best actress.