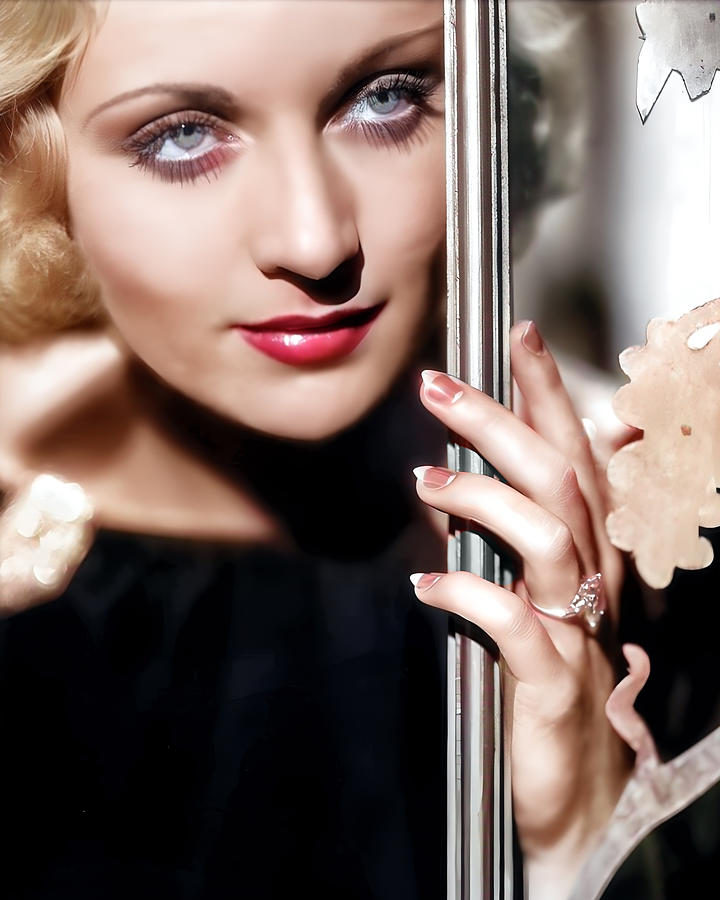 Carole Lombard Portrait: Carole Lombard signed a seven-year contract in 1930 with Paramount and was occasionally afforded the opportunity to display her comic skills in such films as Fast and Loose (1930), It Pays to Advertise (1931), and Man of the World (1931). It was also during this period that Lombard appeared in No Man of Her Own (1932), her only film with future husband Clark Gable (married 1939).