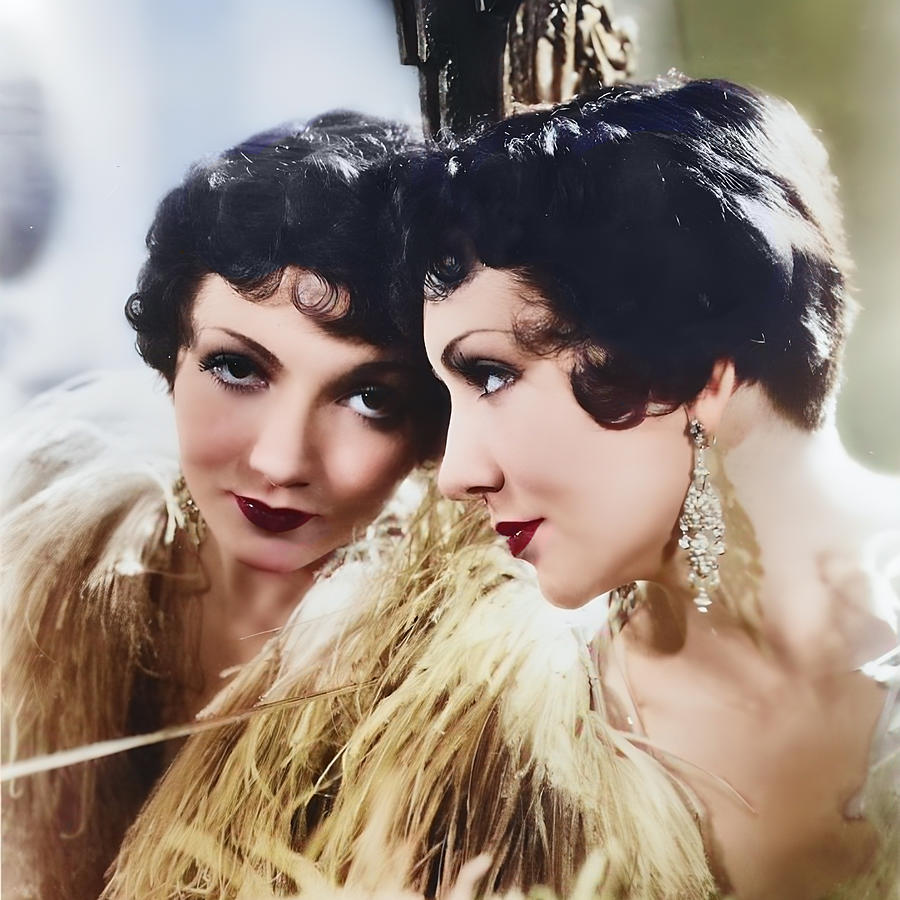 Claudette Colbert was an American actress. She began her career in Broadway productions during the late 1920s and progressed to motion pictures with the advent of talking pictures. Initially associated with Paramount Pictures, she gradually shifted to working as a freelance actress. She won the Academy Award for Best Actress in It Happened One Night (1934), and received two other Academy Award nominations. Her other notable films include Cleopatra (1934) and The Palm Beach Story (1942).