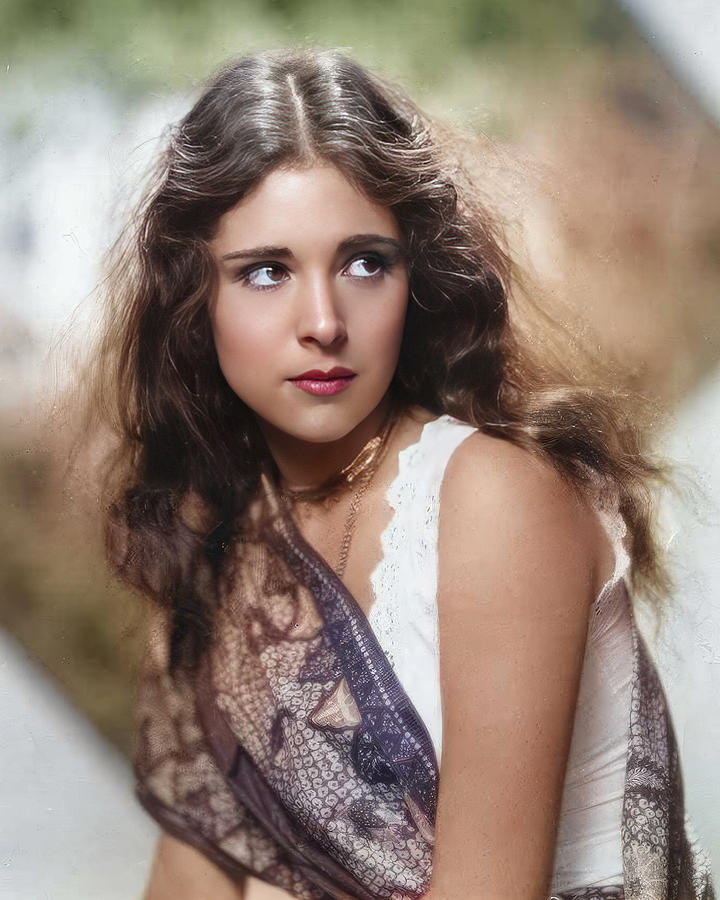 Dorothy Janis' short film career began when she was visiting a cousin, who was working on a film at Fox in 1927. Her beauty was noticed at once and she was asked to test for a role. She made several films, silents and talkies. She is best known for her performance opposite Ramon Novarro in The Pagan (MGM, 1929). She retired at the age of twenty and married bandleader Wayne King in 1932.