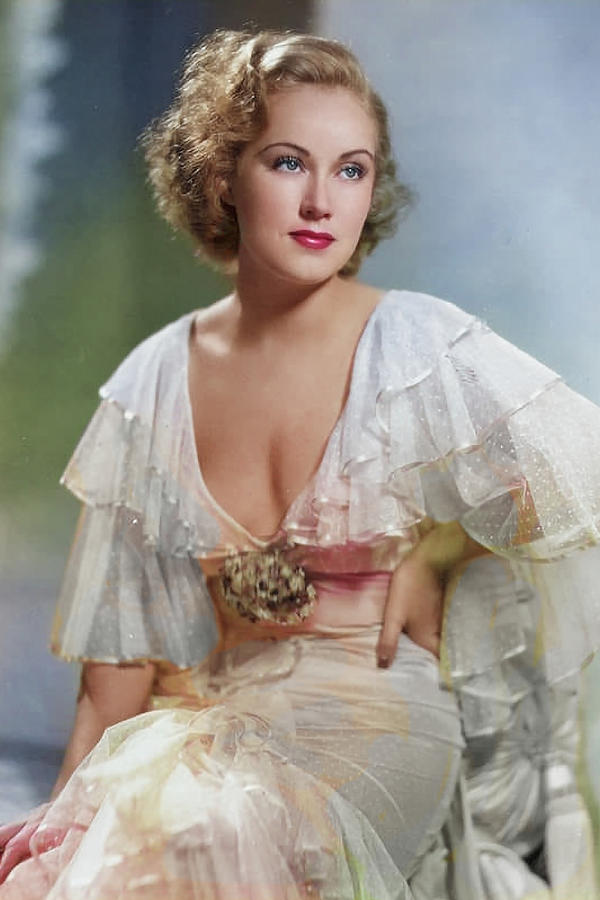 Vina Fay Wray was a Canadian/American actress best remembered for starring as Ann Darrow in the 1933 film King Kong. Through an acting career that spanned nearly six decades, Wray attained international recognition as an actress in horror films. She has been dubbed one of the early "scream queens".