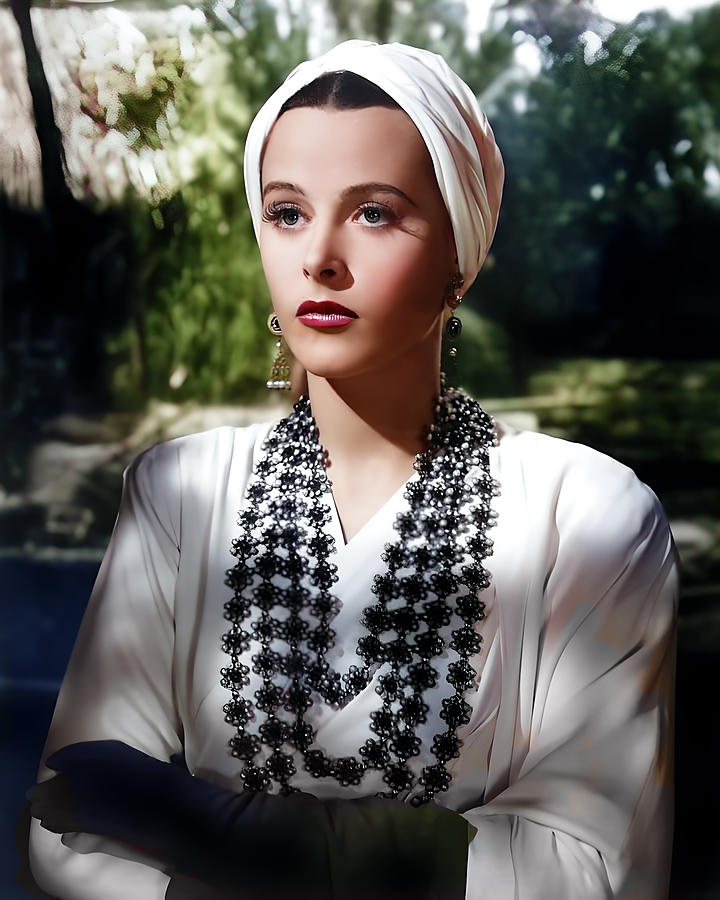 At 17 years old, Hedy Lamarr starred in her first film, a German project called Geld auf der Strase. Hedy continued her film career by working on both German and Czechoslavakian productions. The 1932 German film Exstase brought her to the attention of Hollywood producers, and she soon signed a contract with MGM.