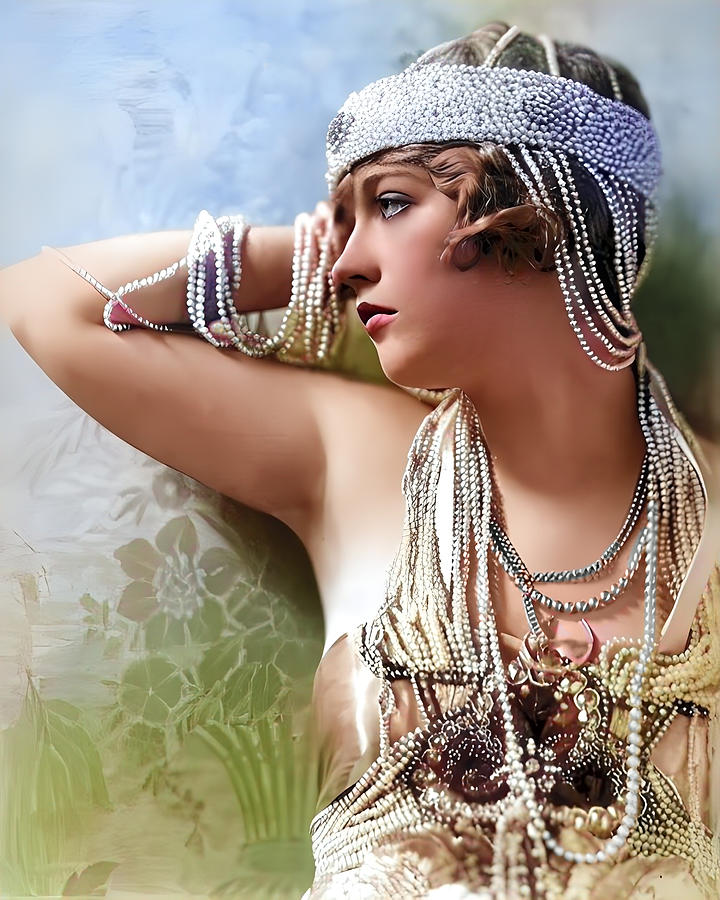 Marion Davies: As a teenager, she appeared in several Broadway musicals and one film, Runaway Romany (1917). She soon became a featured performer in the Ziegfeld Follies. While performing in the 1916 Follies, the nineteen-year-old Marion met the fifty-three-year-old newspaper tycoon, William Randolph Hearst, and became his mistress. Hearst took over management of Davies' career and promoted her as a film actress.