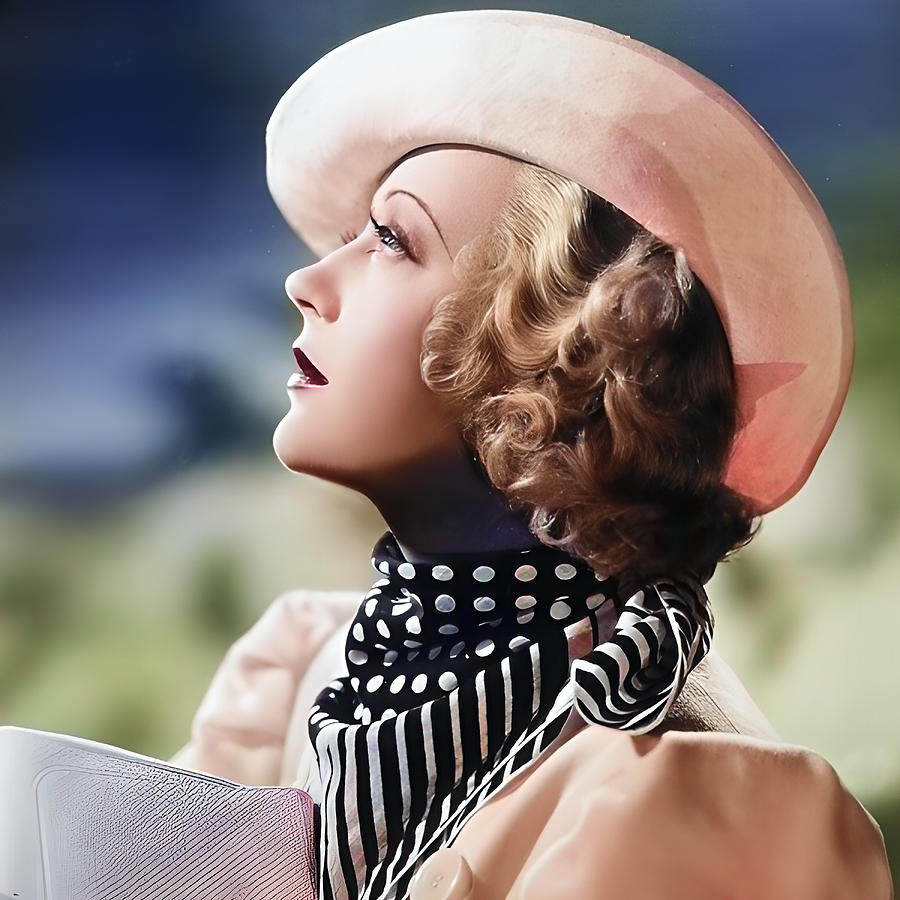 Marion Davies was supremely talented. She was a natural performer, born in Brooklyn and drawn to the New York stage in her teens. The blonde and bright Marion became a dancer, ultimately joining the Ziegfeld Follies in 1916. It was there that William Randolph Hearst first saw and became infatuated with this vivacious young woman. Though never married, they began a 35 year long partnership in which they shared a deep and devoted love that would last until the day he died.