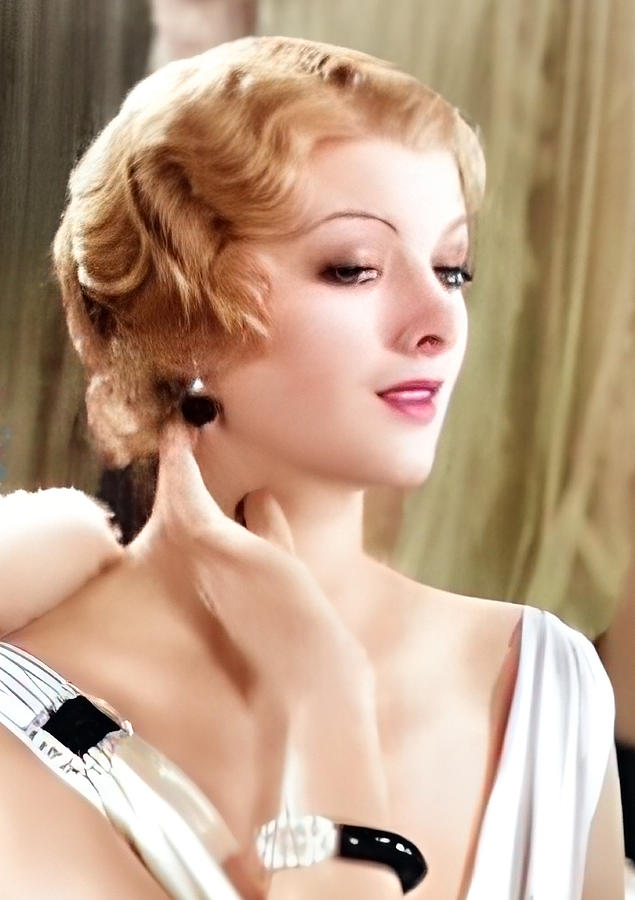 Myrna Loy devoted herself fully to an acting career following a few minor roles in silent films. She was originally typecast in exotic roles, often as a vamp or a woman of Asian descent, but her career prospects improved greatly following her portrayal of Nora Charles in The Thin Man (1934). It helped elevate her reputation as a versatile actress, and she reprised the role of Nora Charles five more times.