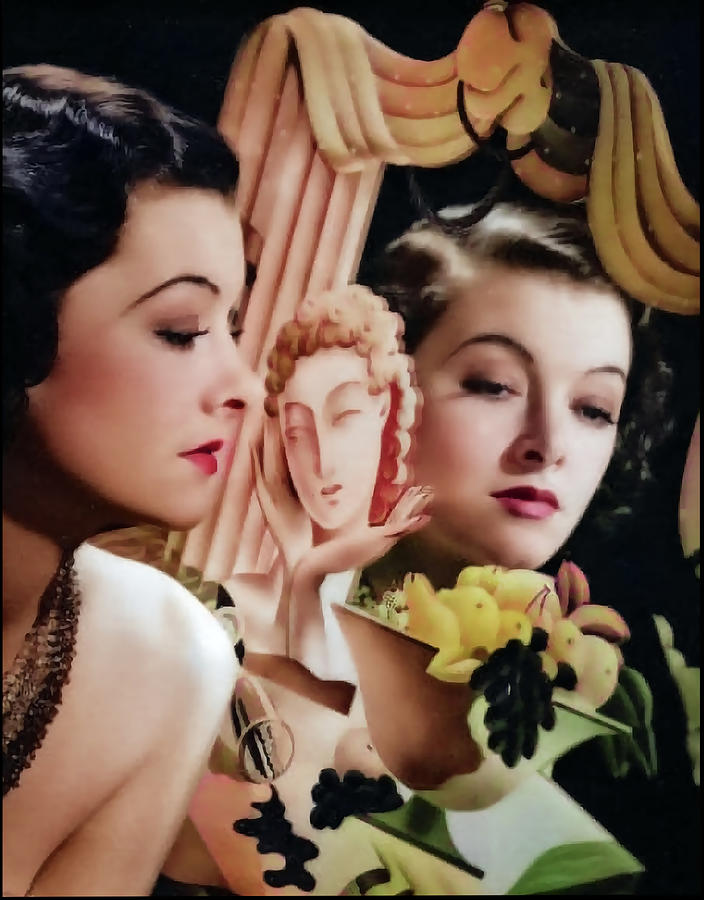 Myrna Loy signed with MGM where she got two meaty roles. One was in the The Prizefighter and the Lady (1933), and the other as Nora Charles in The Thin Man (1934) with William Powell. Most agreed that the Thin Man series would never have been successful without Myrna. Her witty perception of situations gave her the image that one could not pull a fast one over on the no-nonsense Mrs. Charles. After The Thin Man, Myrna would appear in five more in the series. Myrna was a big box-office draw. She was popular enough that, in 1936, she was named Queen of the Movies and Clark Gable the king in a nationwide poll of movie goers.