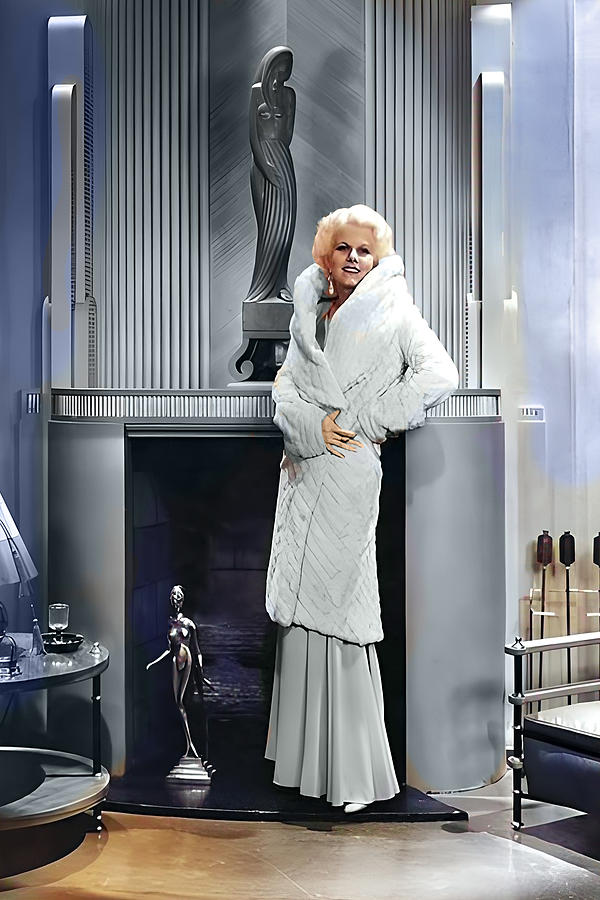 1931: The year the Empire State Building was completed, the year I was born, and the year Jean Harlow starred in Platinum Blonde, an American pre-Code romantic comedy motion picture starring Jean Harlow, Robert Williams, and Loretta Young. The film was written by Jo Swerling and directed by Frank Capra. Though not as well known as Capra's later 1930s movies, the film's reputation has grown over the years.