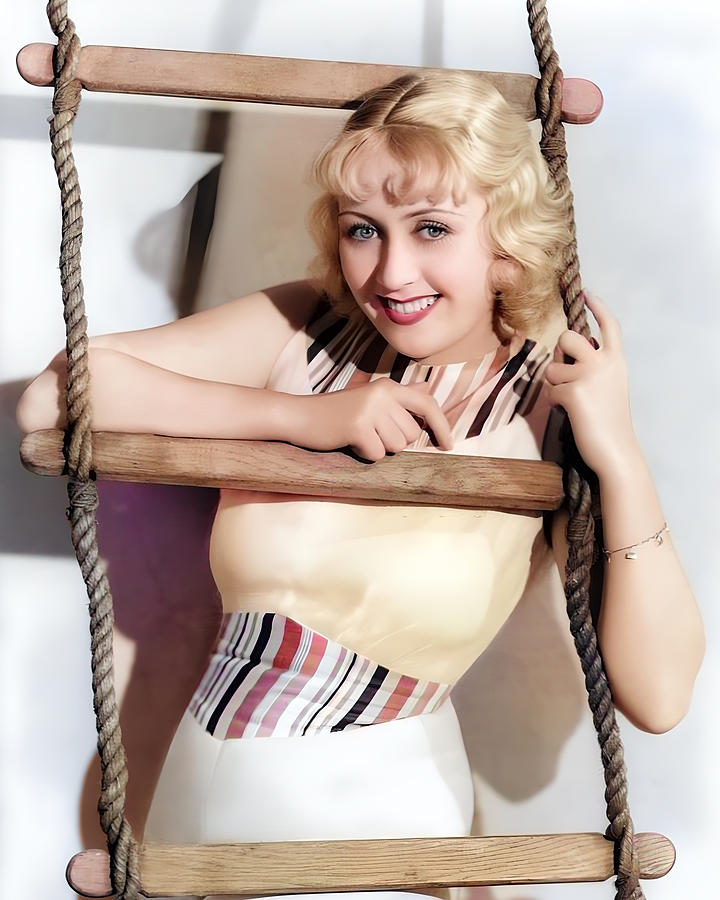 If that's the ladder of success, then Joan made it to the top!
Joan Blondell was an American actress who performed in film and television for half a century. Blondell began her career in vaudeville. After winning a beauty pageant, she embarked on a film career, establishing herself as a Pre-Code staple of Warner Bros.