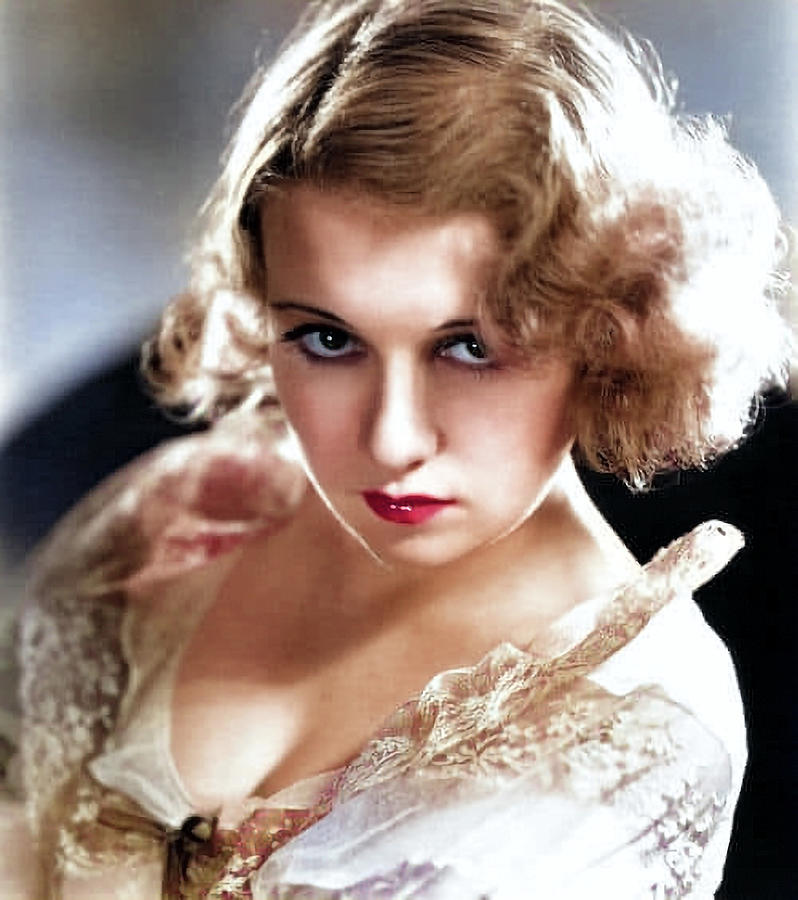 Anita Page began as a silent film actress and successfully made the transition to sound films. Her career, which lasted only six years, includes her appearance in the hit The Broadway Melody (1929), the first sound film to win the Best Picture Oscar. She was also the first romantic partner of film idol Clark Gable in The Easiest Way. (1931)