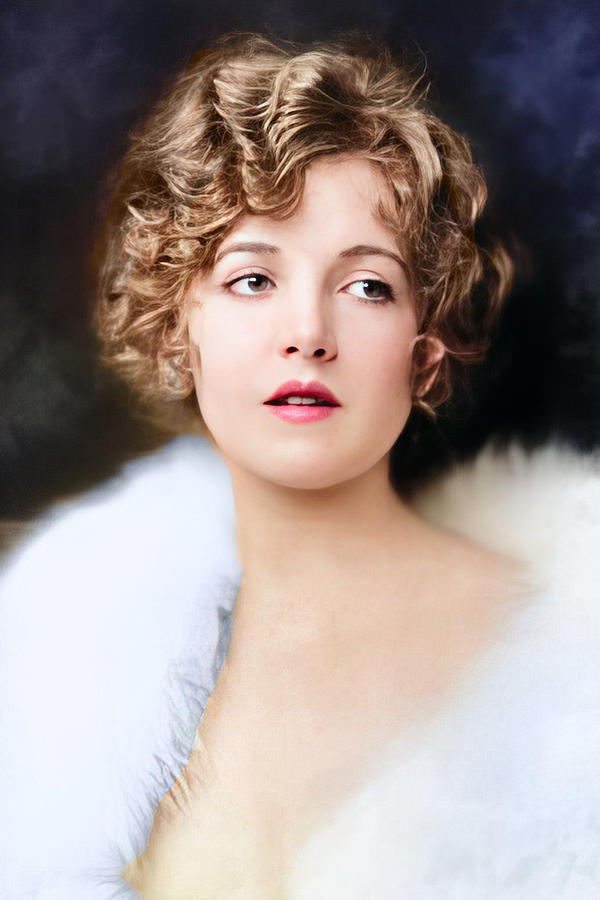 She was born Catherine May Moylan in Rochester, New York on July 4, 1904. Her family moved to Dallas, Texas where she started competing in beauty contests. Catherine won the title of "Miss Dallas" in 1926 and then was named "Beauty Queen of the Universe". Florenz Ziegfeld hired her to appear in the 1927 Ziegfeld Follies. She became known for the very sexy costumes she wore during the show. The beautiful blonde often posed fully nude for photographer Alfred Cheney Johnston. She was five feet, two inches tall and weighed 108 pounds. In 1928 she starred on Broadway in the musicals Rosalie and Whoopee.