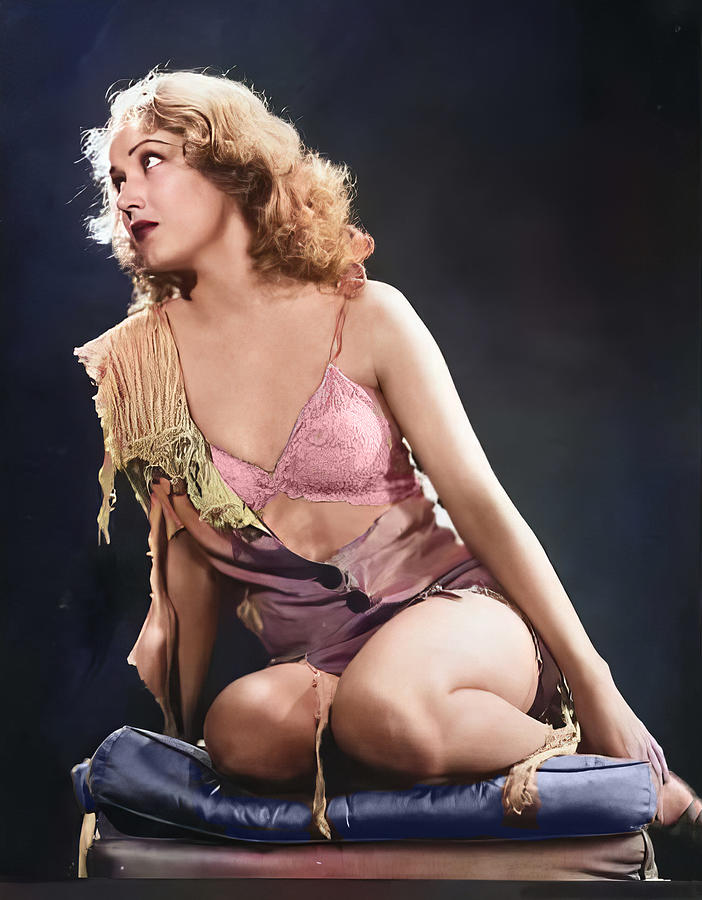 Fay Wray was a Canadian/American actress best remembered for starring as Ann Darrow in the 1933 film King Kong. Fay Wray made her first movie when she was 16, Gasoline Love. She was also in Doctor X. She was first noticed in the 1928 film The Wedding March, directed by Erich von Stroheim. She played in The Most Dangerous Game in 1932 with Joel McCrea, The Bowery with George Raft, and Mystery of the Wax Museum in 1933 before making King Kong. Fay Wray turned down a cameo appearance in the Peter Jackson remake of King Kong.