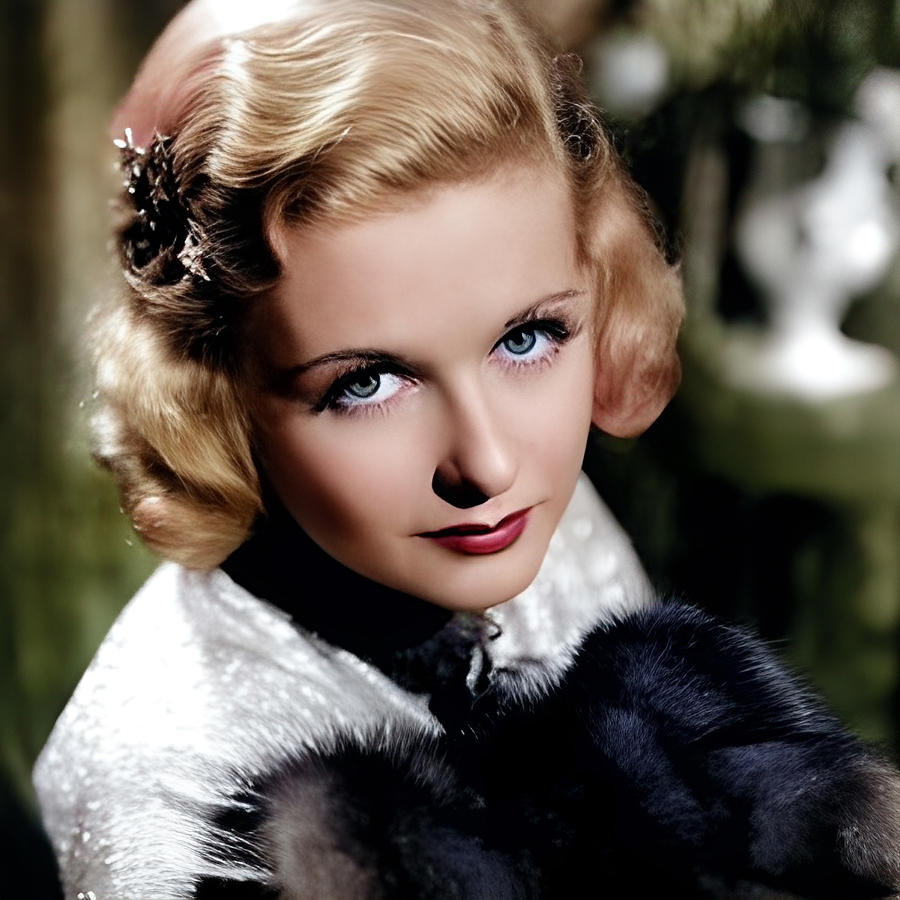 Joan Bennett appeared in more than 70 films from the era of silent movies, well into the sound era. In 1951, Bennett's screen career was marred by scandal after her third husband, film producer Walter Wanger, shot and injured her agent Jennings Lang. Wanger suspected that Lang and she were having an affair, a charge which Bennett adamantly denied. She married four times.